From 1965-1981, he was visiting tutor at Winchester School of Art, Chelsea College of Art and at the Faculty of Fine Art, South Glamorgan Institute, Cardiff.

From 1981-2002, he was a Senior Lecturer in Fine Art at Central Saint Martins College of Art & Design.

Bill Henderson has paintings in many public collections including Tate Britain, the V&A, the Arts Council of England, The Contemporary Art Society, The European Parliament and The Qingdao Art Museum, China.

During his career as an artist he exhibited in shows such as the Hayward Annual, the Serpentine Summer Show, The Royal Academy Summer Shows and the John Moores Liverpool Exhibition. His paintings have been exhibited in the U.S. and Europe. 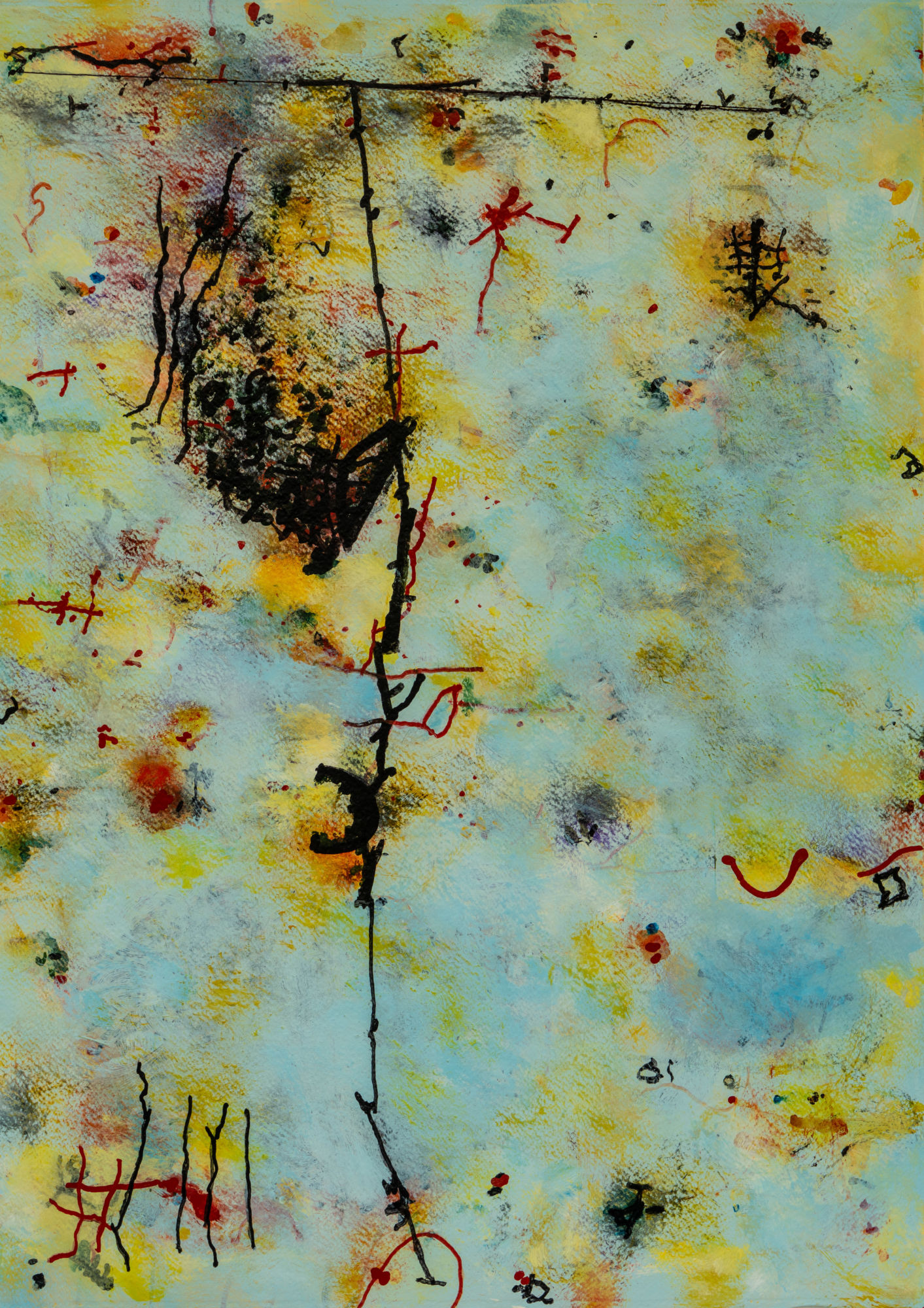 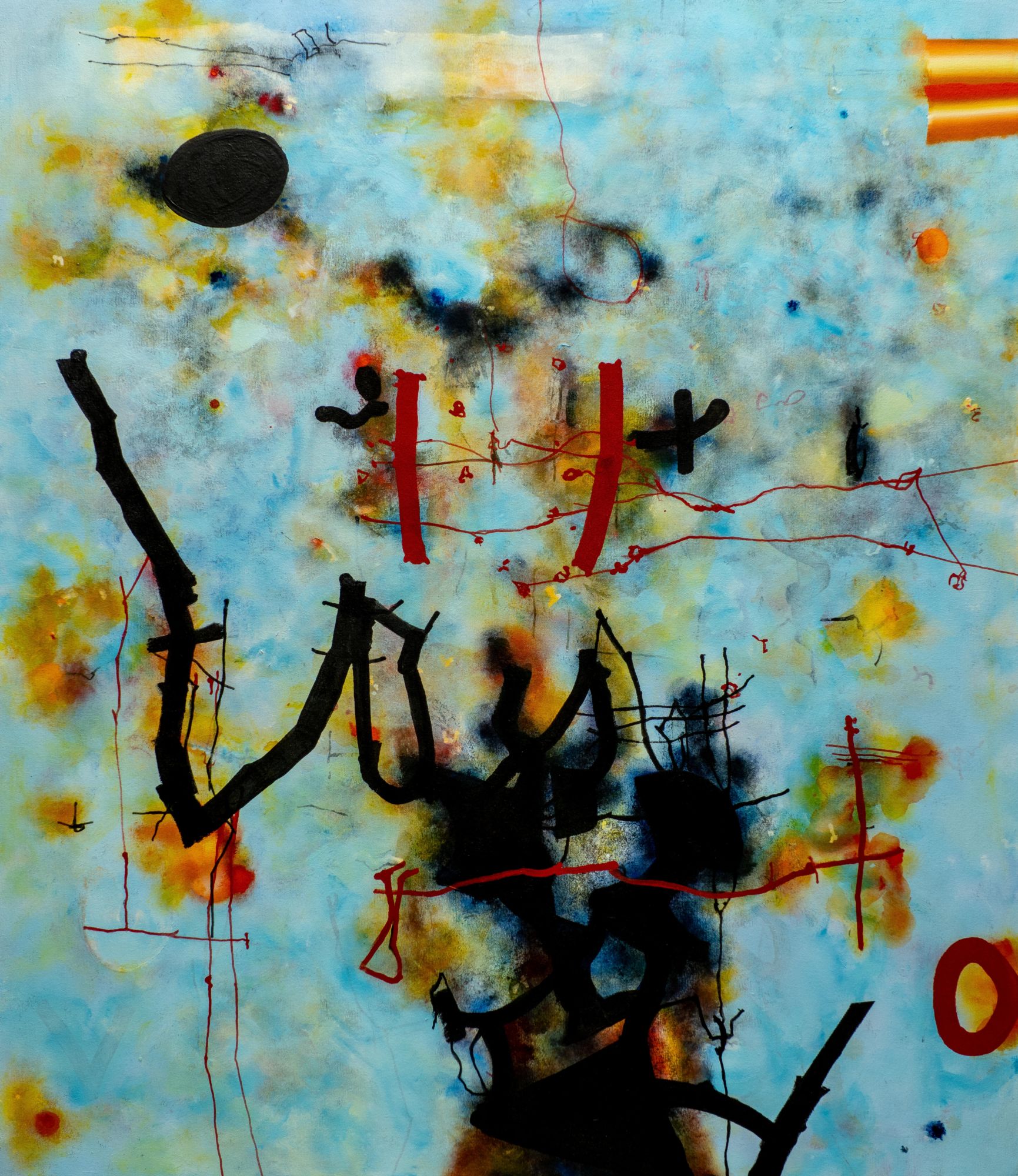 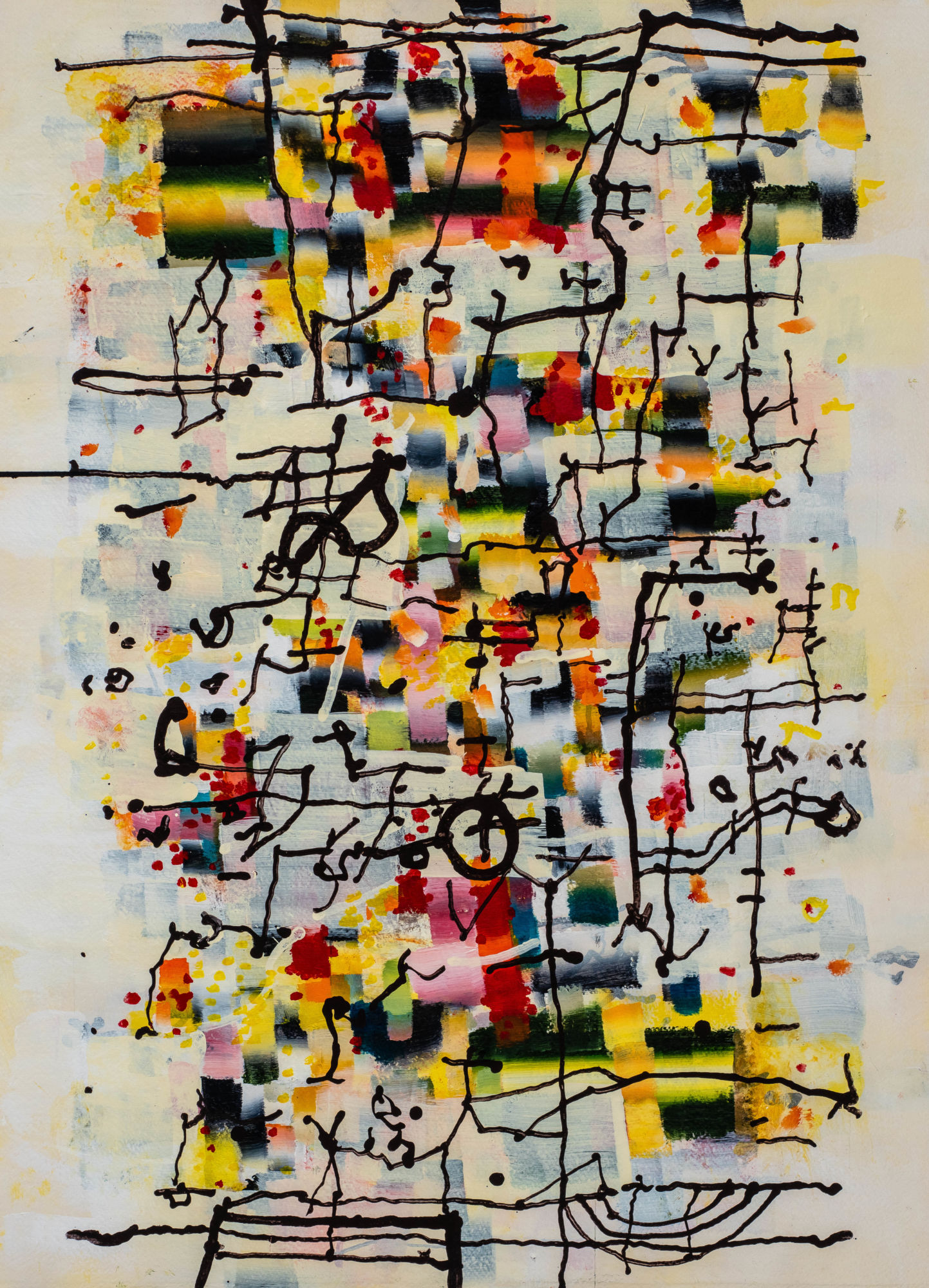 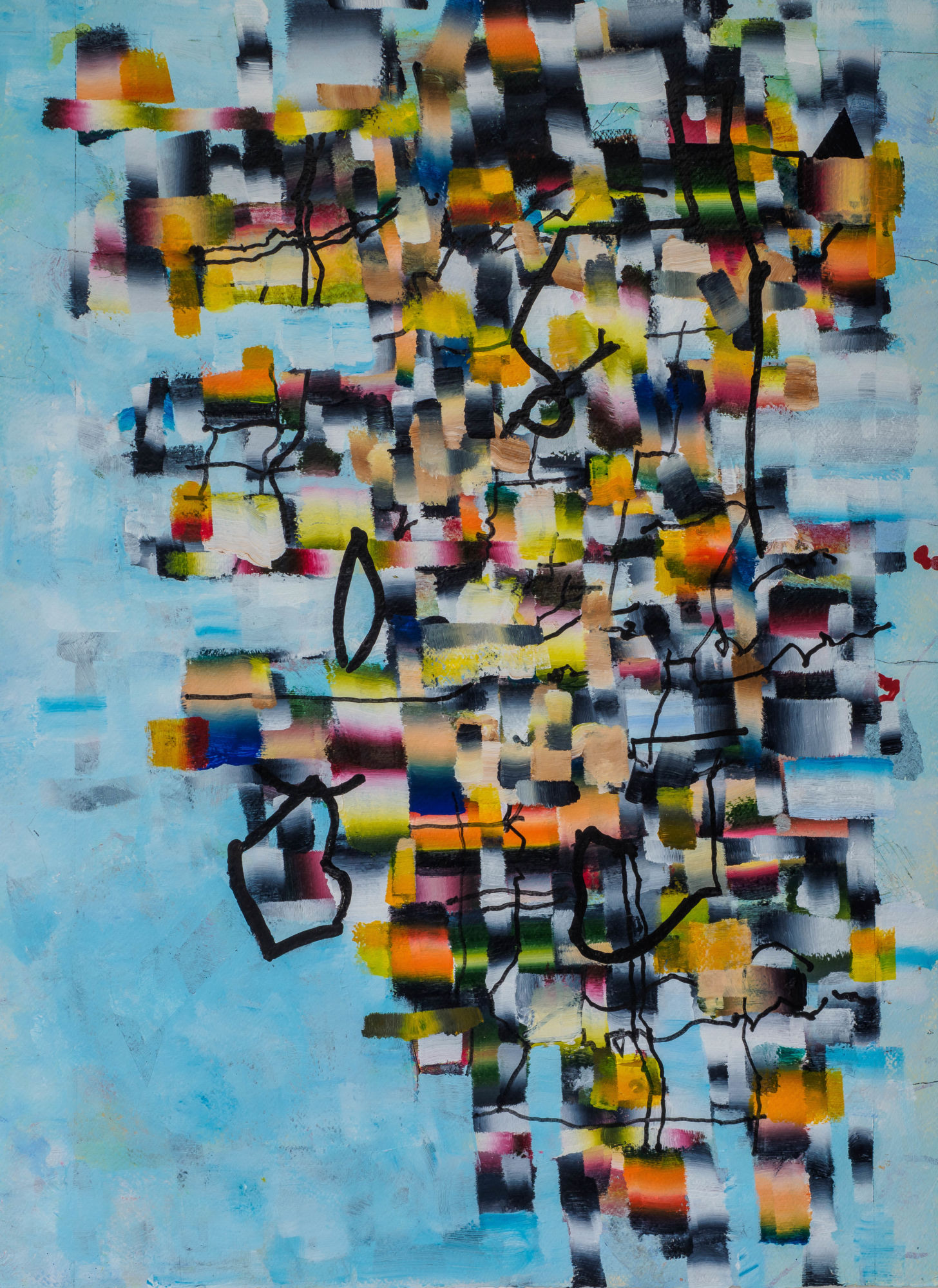 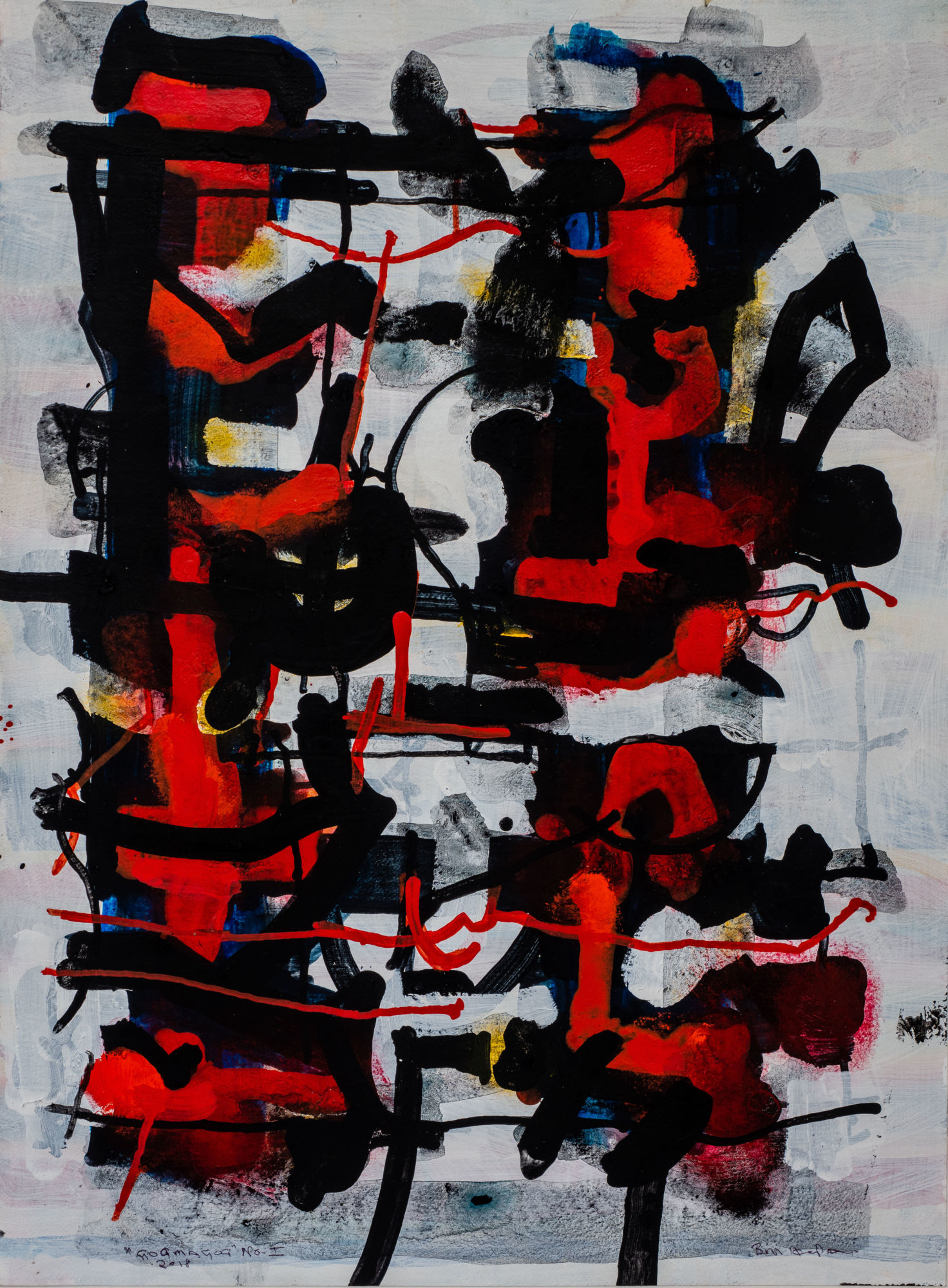 For any enquiries about Bill Henderson's work please fill in the form below or alternatively email rojane49@gmail.com.